The official "What are you listening to right now?" thread

Gotta go with JT
Try this album sometime. He was in the worst throws of “the stuff” as you can see from the liner photogs. I think B.S.U.R., Mill Worker (homage to Studs Terkel), I Will Not Lie For You, & Sleep Come Free Me are among his finest.

Here’s an album for you… Flag James Taylor 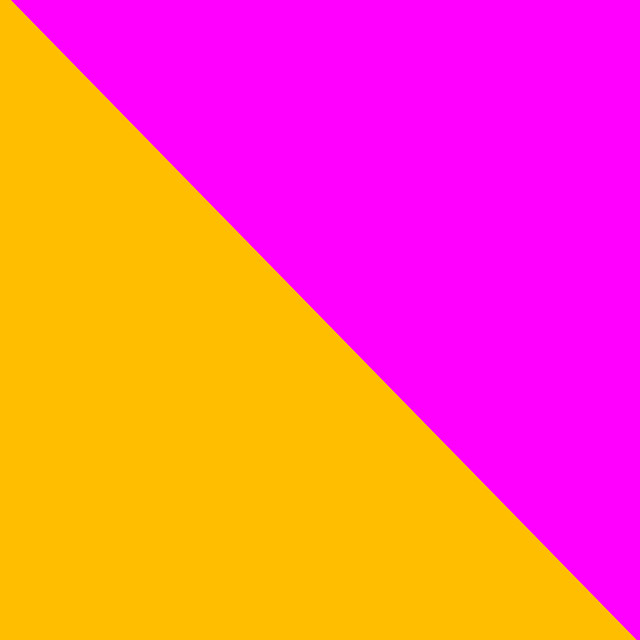 Flag, an album by James Taylor on Spotify

Flag is the ninth studio album by American singer-songwriter James Taylor, released in May 1979, it included songs from Taylor's music score to Studs Terkel and Stephen Schwartz's Broadway musical, Working ("Millworker", "Brother Trucker"). The album was not particularly well received, but it did provide a hit in Taylor's cover version of the Gerry Goffin–Carole King composition "Up on the Roof". The signal flag that makes up the cover of the album is "O (Oscar)", standing for "man overboard". ...

As a special bonus! I hope you enjoy this little ditty from Martha’s Vineyard
I just love watching Carly and James sing together. Their harmonies are so tight. 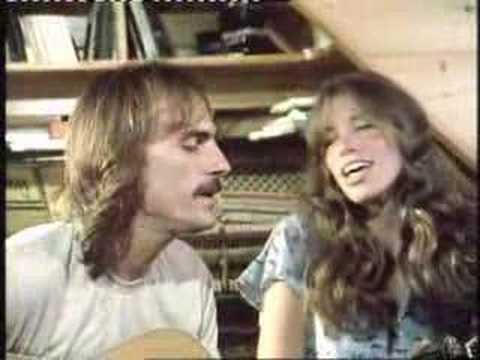 Excellent recommendation. I believe there is a cover of “Daytripper” on that album. “You Can Close Your Eyes” is one of my favorite all time songs. I think I listened to it at least three times today.

Man, Carly Simon was such a babe.

Oh yes she was/still is…
I grew up on the Cape and spent a lot of time on boats. As teenagers and fans, we had a kindred spirit for James & Carly, because they were mariners too. Often seen (or rumored to have been) in and about the south shore.
Anyway, I think the last minute of this song is exquisite.
“I’ve come home to stop yearning…” 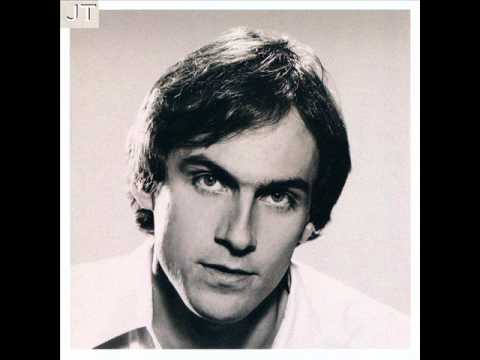 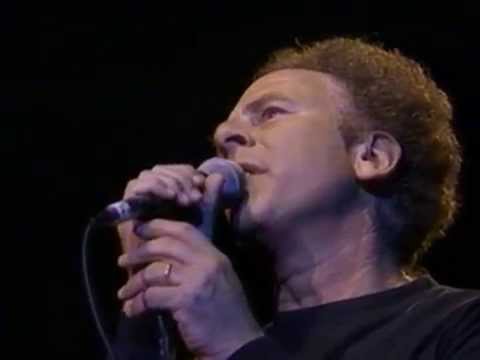 Carly Simon was such a babe

You can say that again! And, it looks like the older than dirt crowd is posting again today - JT, Carly, Simon and Garfunkel? All great stuff, but old

You kids stop having fun and get-off-my-LAWN! 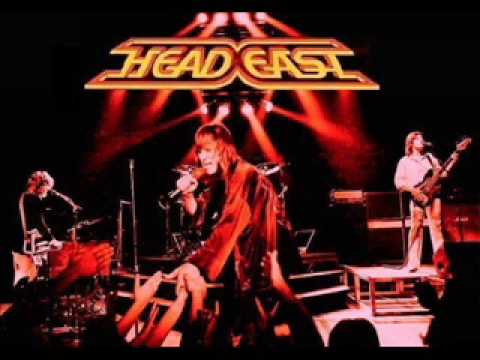 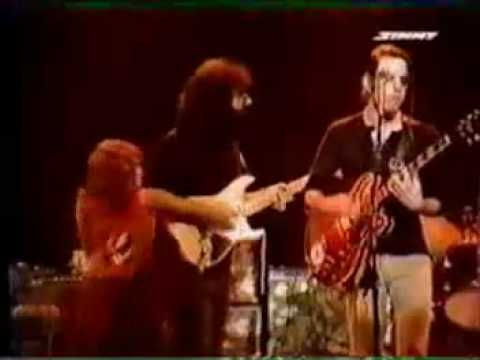 Well, watch this! Its really just riff’n on a blues theme with Chuck Berry guitar, & Eintwistle inspired base with a very perky back-beat.
Tell us what you think

I played the other song because, well, its Saturday night. This is live Dead from a two-show album.
It’s not Nebraska though.
This is from the Salt Palace, Salt Lake city 1973. 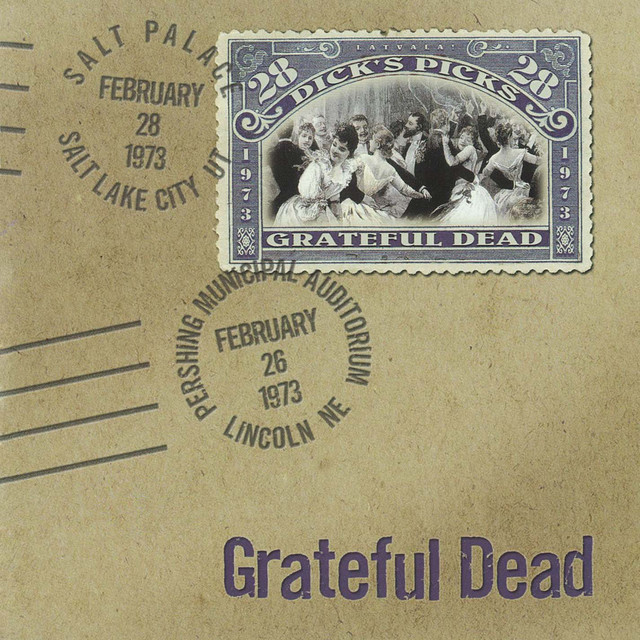 They Love Each Other - Live at Pershing Municipal Auditorium, Lincoln, NE,...

They Love Each Other - Live at Pershing Municipal Auditorium, Lincoln, NE, February 26, 1973, a song by Grateful Dead on Spotify

That’s 4 more times than I have in a LONG time. B-52s don’t normally pop up on any of my Pandora stations. 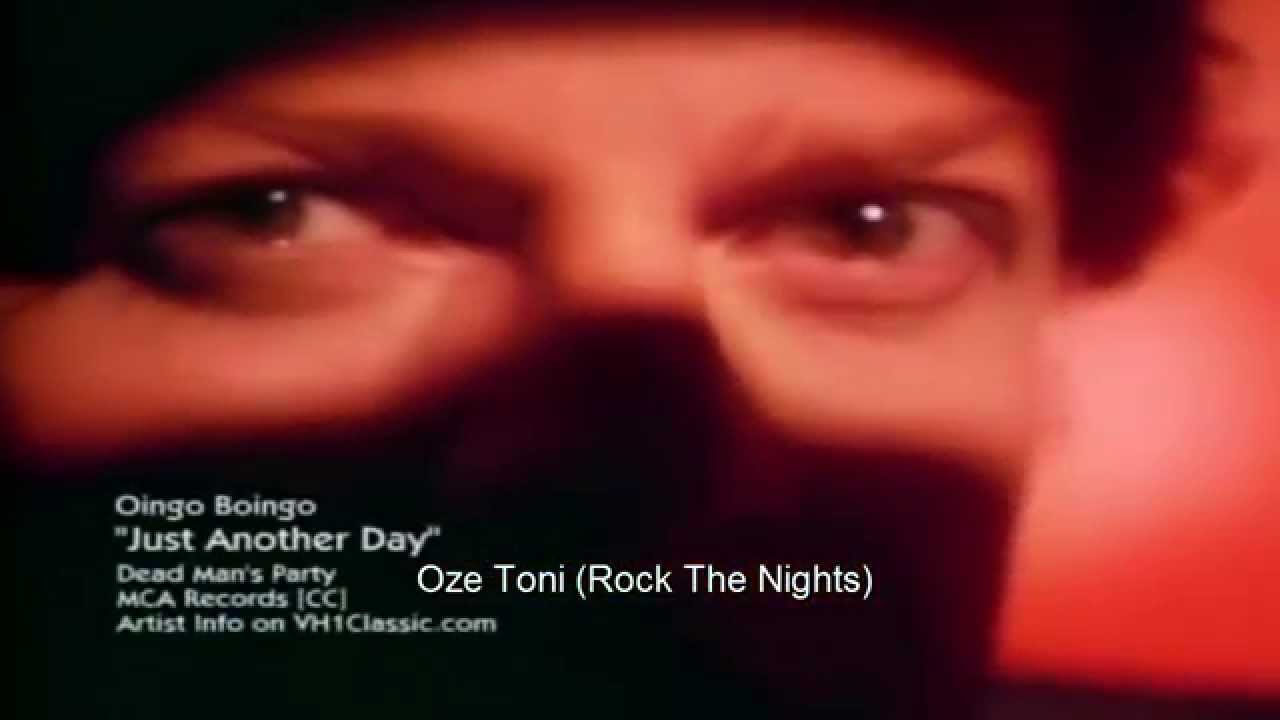 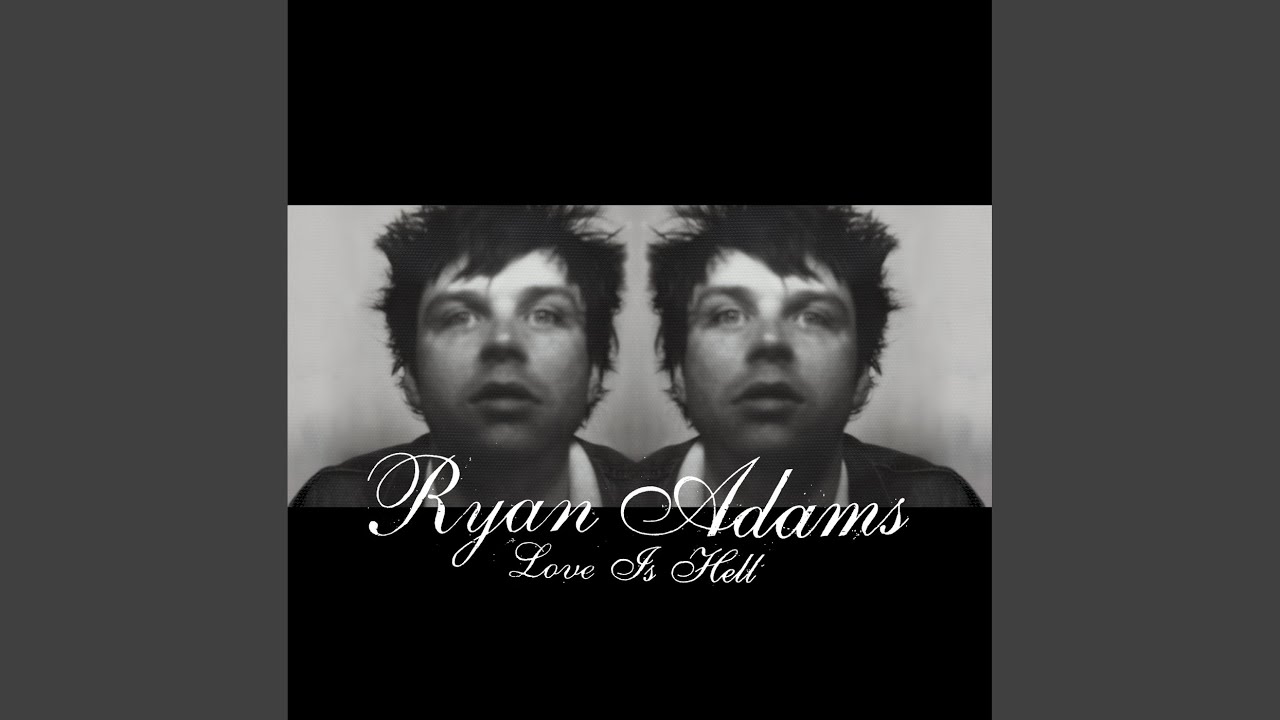 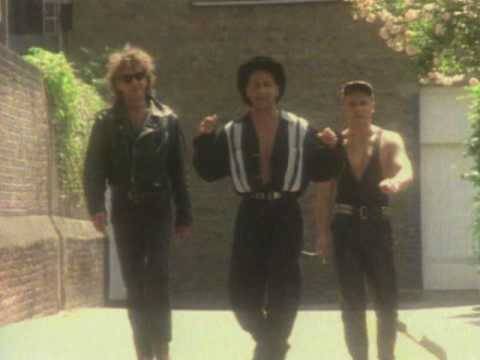 If you haven’t heard this song, or watched this video, give it a go. It really is worth your time. Perhaps it will end up on @RockerUte 's workout playlist if it isn’t already there.

This is kind of bizarre actually because a week ago my wife and I were talking about this song (and puzzling as to its popularity at the time). My kids thought it was very strange when I played it for them. 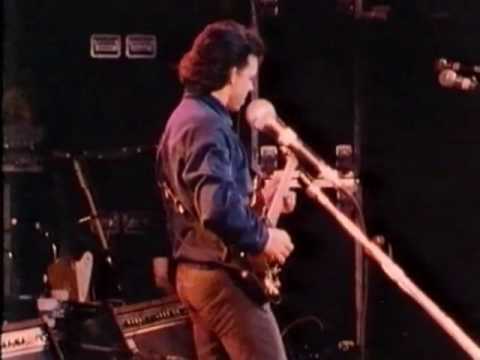 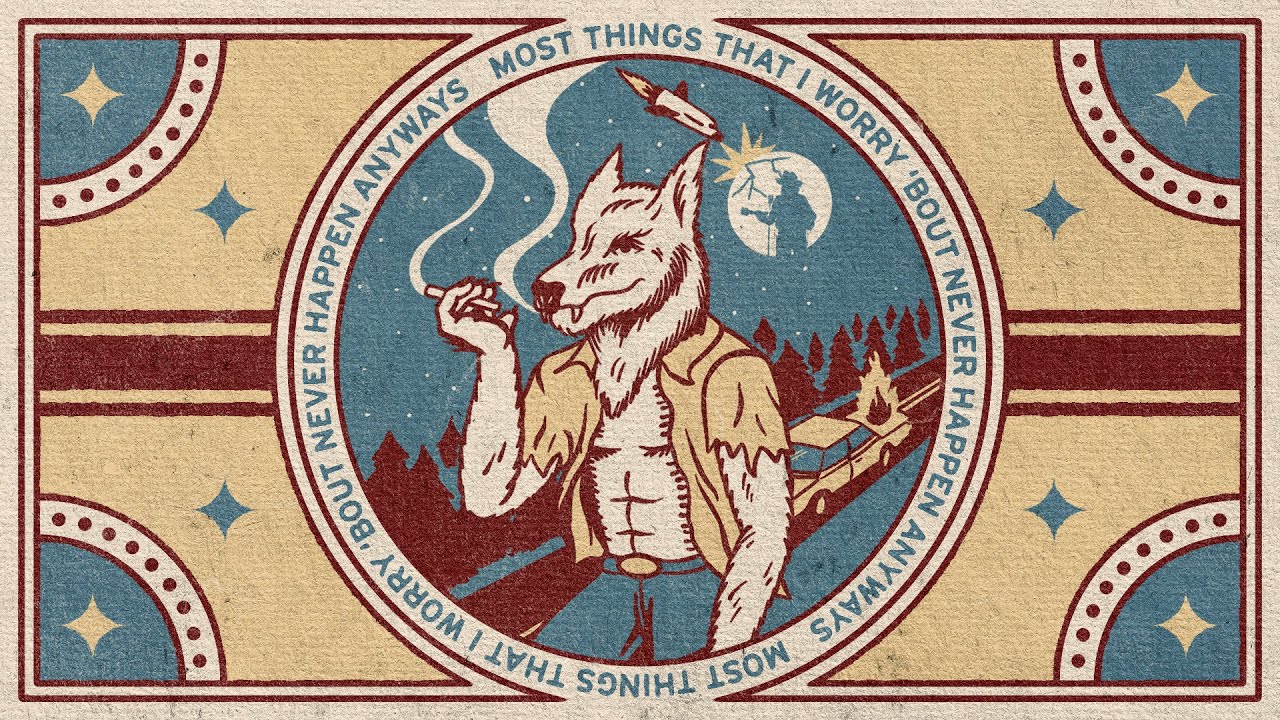 What I woke up to this morning. 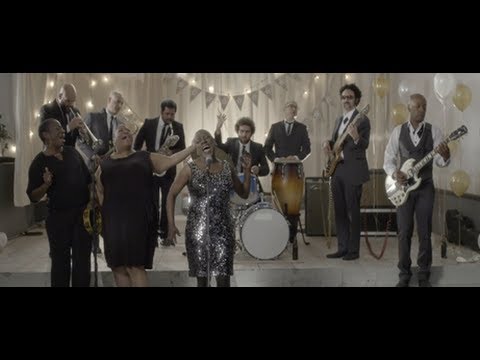