The official "What are you listening to right now?" thread 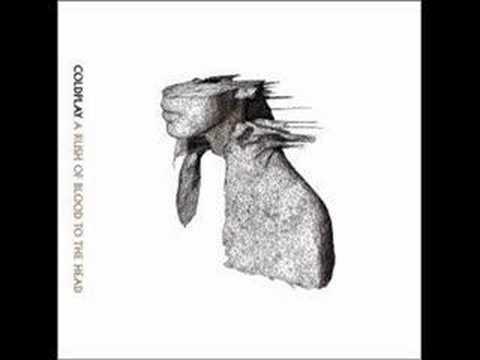 I have a love hate relationship with this band, much like the relationship I have with U2. Sometimes I love their music, and sometimes I can’t stand it. Coldplay’s first two albums were solid. Everything after that is pretty lame IMO. 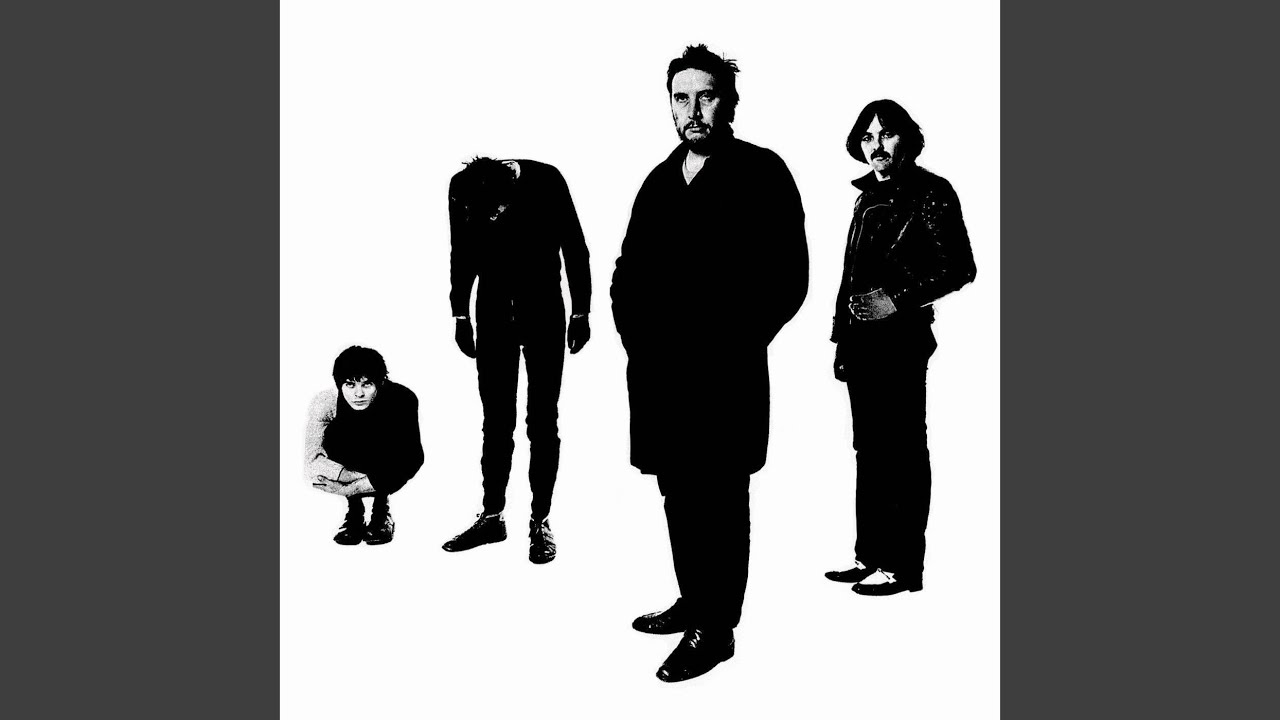 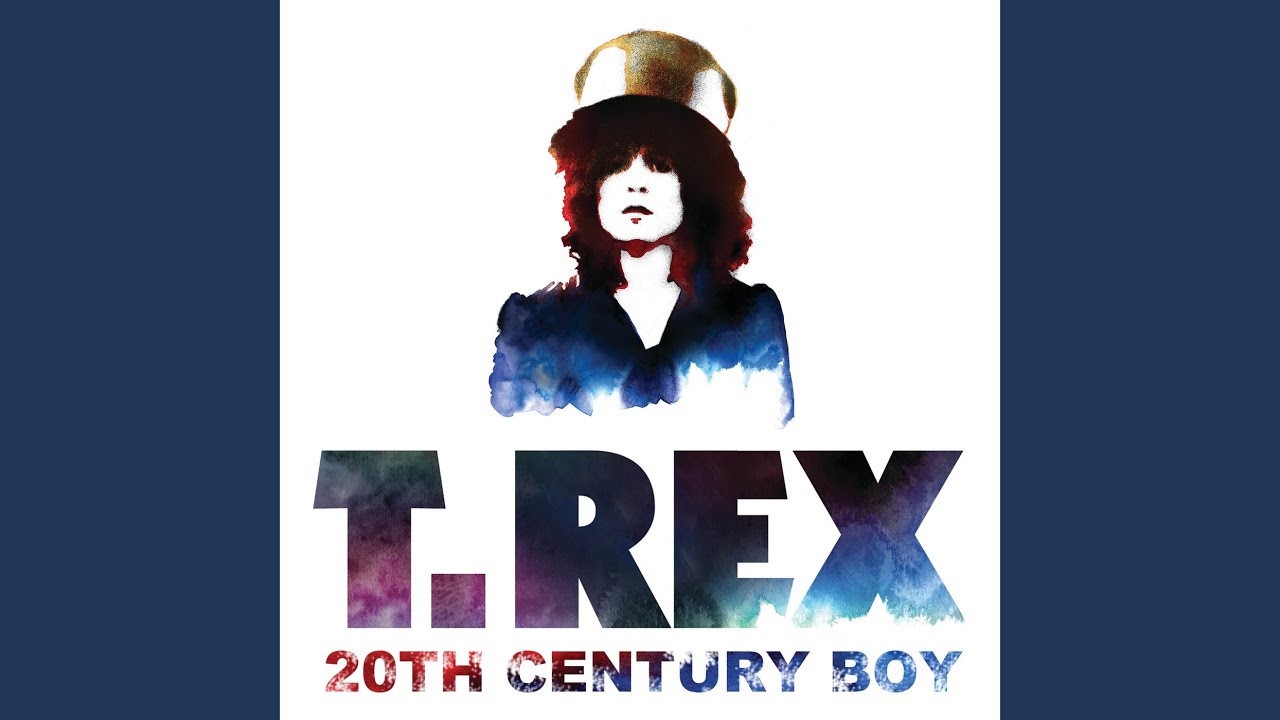 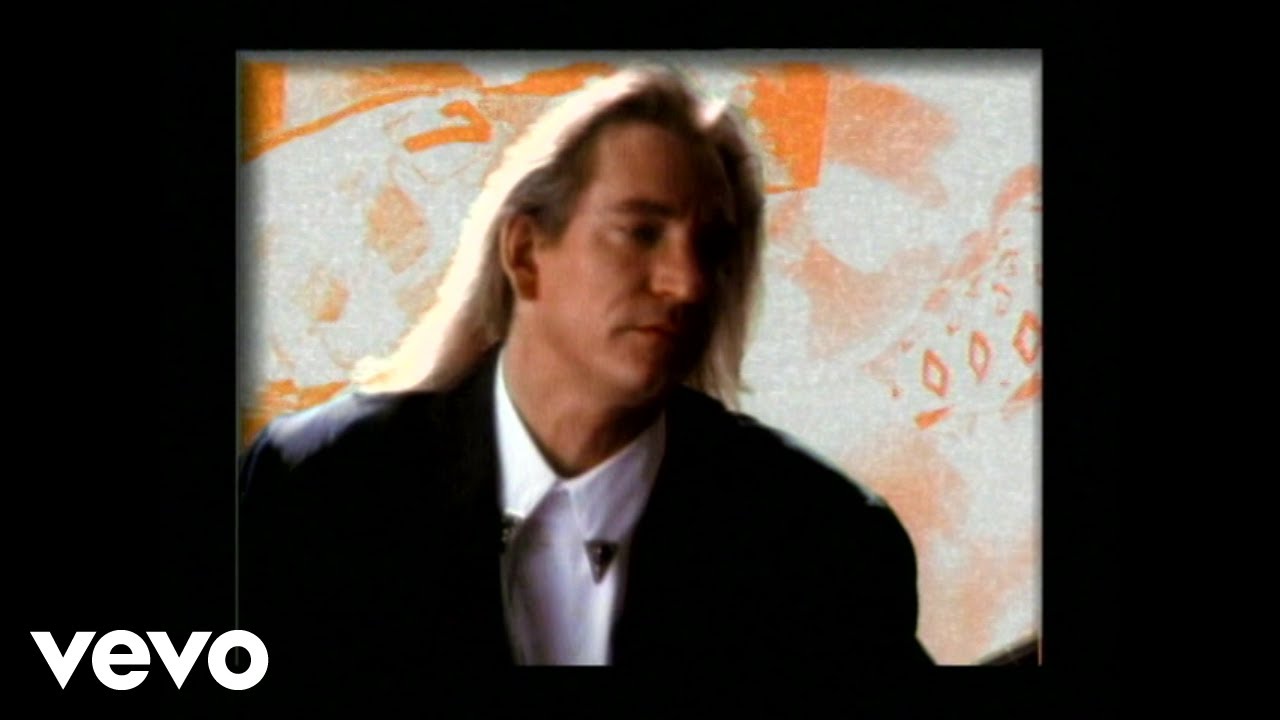 I had a lot of fun watching this one. Not only is this song from my era, they did this performance on a virtual basis during the COVID-19 shutdown. All these guys are performing from their homes, and this is still a better song and a better performance than most of the modern bands today are giving us.

I don’t understand the logistics of how this can be done, but, that was way beyond awesome.

Here’s a couple: First one is a fun cover of Stairway to Heaven by Heart and friends… Second is one of my favorite live performances. How does he even have a voice left after this??? 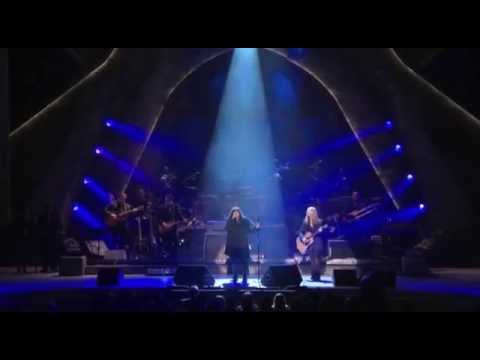 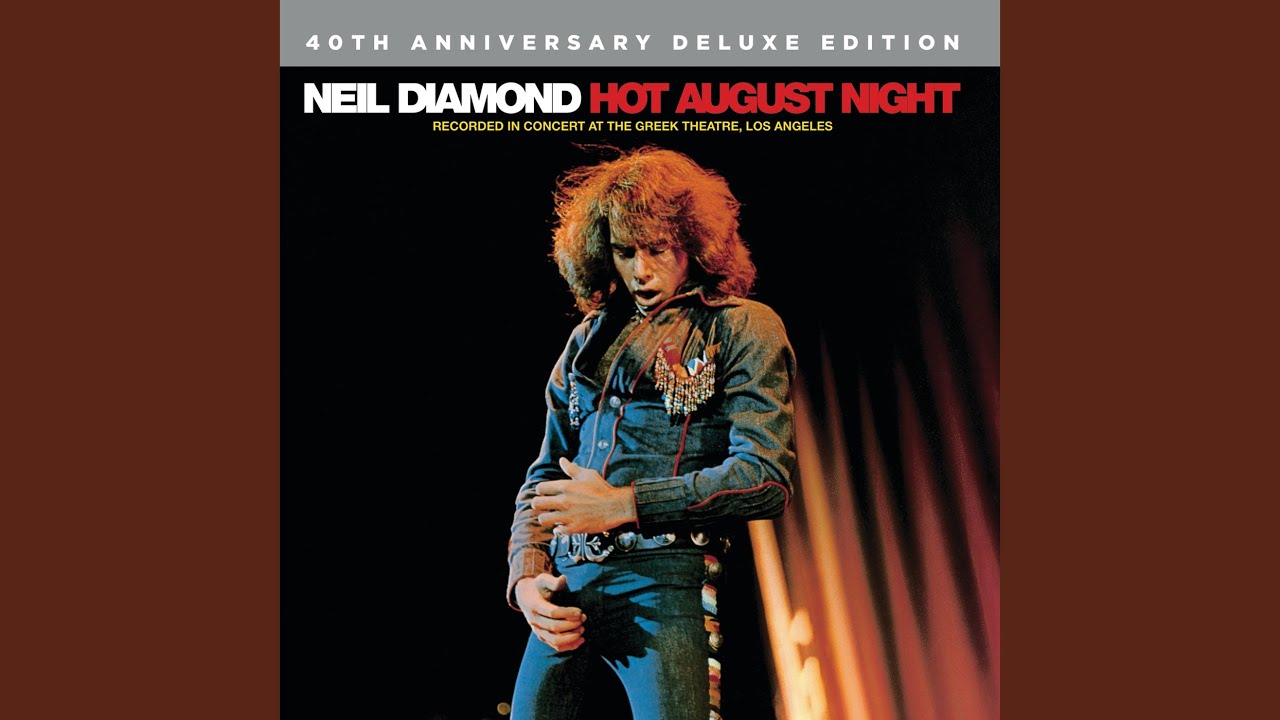 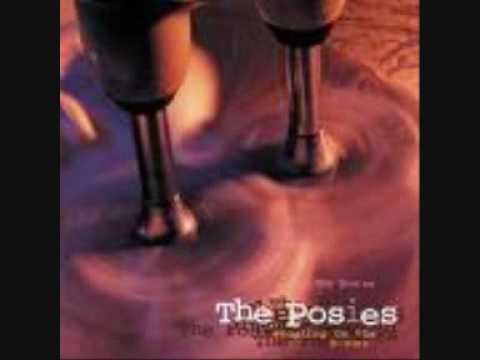 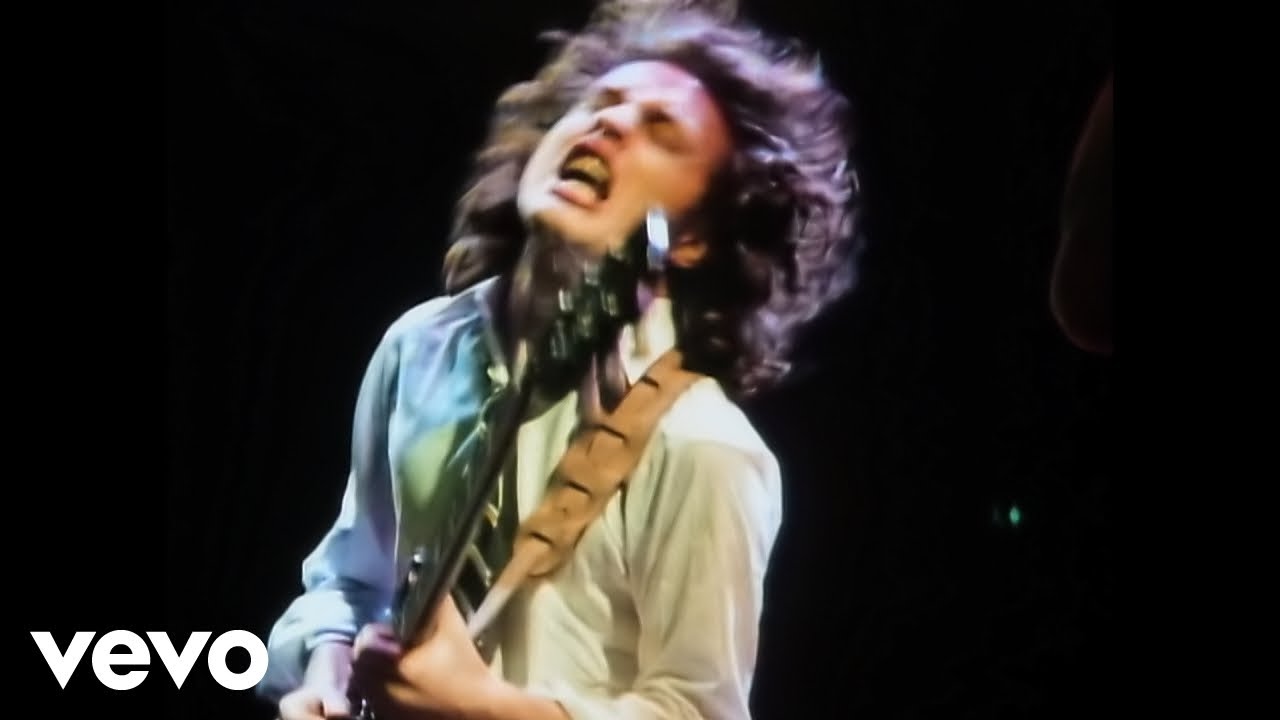 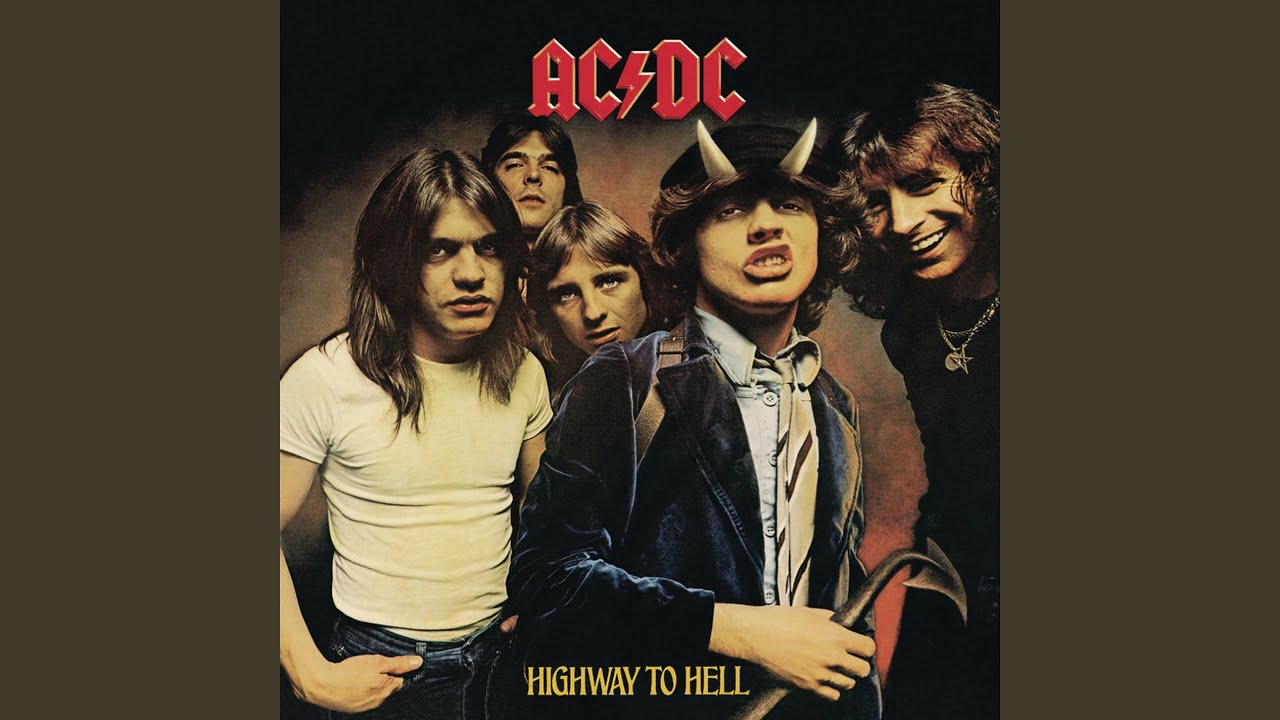 “I was talking to peachy peach about kissy kiss” 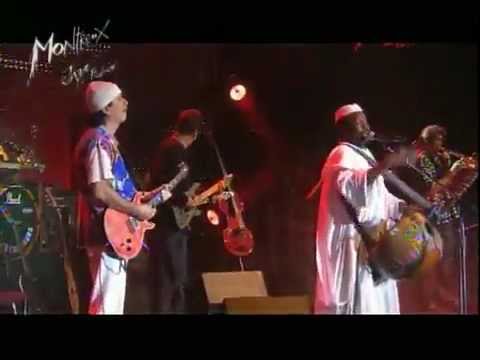 My wife played this tonight… first time I’ve heard it in years and I reminded me of how much I like this whole album, and of the first time I heard these tunes, sometime in around 2003-2004, at Kingsbury Hall. Winwood played there soon after this album was released. It’s a bit different for him, a bit of latin feel, and he had an exceptional guitar player with him that night, who I plan to look up tomorrow and see what else he has done.

Love that CD, different for Winwood but great stuff!!

I saw Pat Matheny there was well, and I’m curious what year you saw BB at Kingsbury - I saw him there sometime around 2008-2009, but I also saw him in concert there in about 1973 - 1974 (not long after he recorded his seminal work, ‘Live at Cook County Jail’). THAT was one of the best concerts I ever attended! And his opening act… a little known comedian who was about to hit it big… Steve Martin. That same year, (I believe), I saw Larry Coryell in concert at Kingsbury. It was a spectacular show, but, but my ears are still ringing

It’s too bad it is not used more often.

Saw BB around 84-85, great show. I can’t remember the opening act but they played at the Zephyr Club later that night, so my buddy and got there about 11-11:30 ,about 12 :15 or so BB and his entourage came in unnoticed and slid up the stairs, we quickly followed just to tell him how much we enjoyed his show. 5 minutes later we are drinking a beer and chatting with the King. One of my all time favorite moments!

I was at the zephyr that night as well, although not having beer with BB.