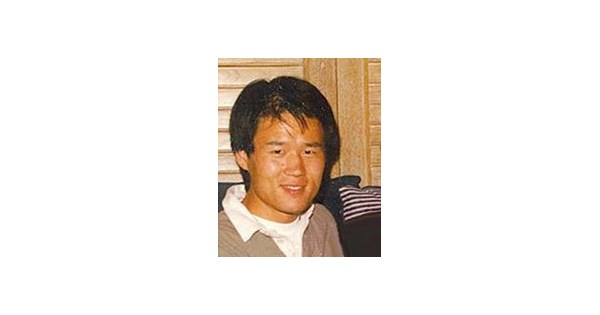 This was actually a man that I had become acquainted with after I moved to Salt Lake City thirteen years ago. He was a familiar face that I often saw on the streets and I recall having interactions with him over the years. Having worked with the SPMI (severely and persistently mentally ill) and homeless populations, this is something I’ve seen before in different forms. Anyway, while the homeless are generally ignored and often mistreated, obituaries like this one shed a lot of light on the humanity of the situation. I think it’s important to remember that everyone has a story and the challenges of life make it difficult to appreciate that at times. I’m glad I stumbled upon this obituary, and obviously whoever wrote it really cared about him. Just something to think about.

That was a touching and honest obituary, thanks for sharing. Mental illness and homelessness go together like peas and carrots.