Preliminary research, but it appears a new variant “G” is taking over, with an evolved mechanism that penetrates cells more easily and hence becomes embedded in more types of tissue:

This coronavirus mutation has taken over the world. Scientists are trying to...

A mutation that seems trivial could be making the virus spread more easily.

piling on with more good news

The new strain, scientists say, is carried by pigs but can infect humans and requires close monitoring.

More interesting info about how difficult it is to understand this virus.

Most People With Coronavirus Won’t Spread It. Why Do a Few Infect Many?

Growing evidence shows most infected people aren’t spreading the virus. But whether you become a superspreader probably depends more on circumstance than biology.

Goldman Sachs has done the math and a national mask mandate to halt the...

Wearing a mask has become a uniquely hot-button issue in the U.S., which finds itself in the throes of viral pandemic that appears to be drifting out of...

Too little, too late…none of it matters anymore. The battle lines have been drawn. No amount of data, anecdotes, or information will get anyone to change their behavior at this point. Either you’re going to wear a mask, or you’re going to refuse. There is no longer any space for consideration, revision of behavior based on new information, or nuance in the discussion. It has become an entirely binary choice, drawn along political lines. That is the reality we as a country now have to figure out how to manage within, and mitigate the damage as best we can. 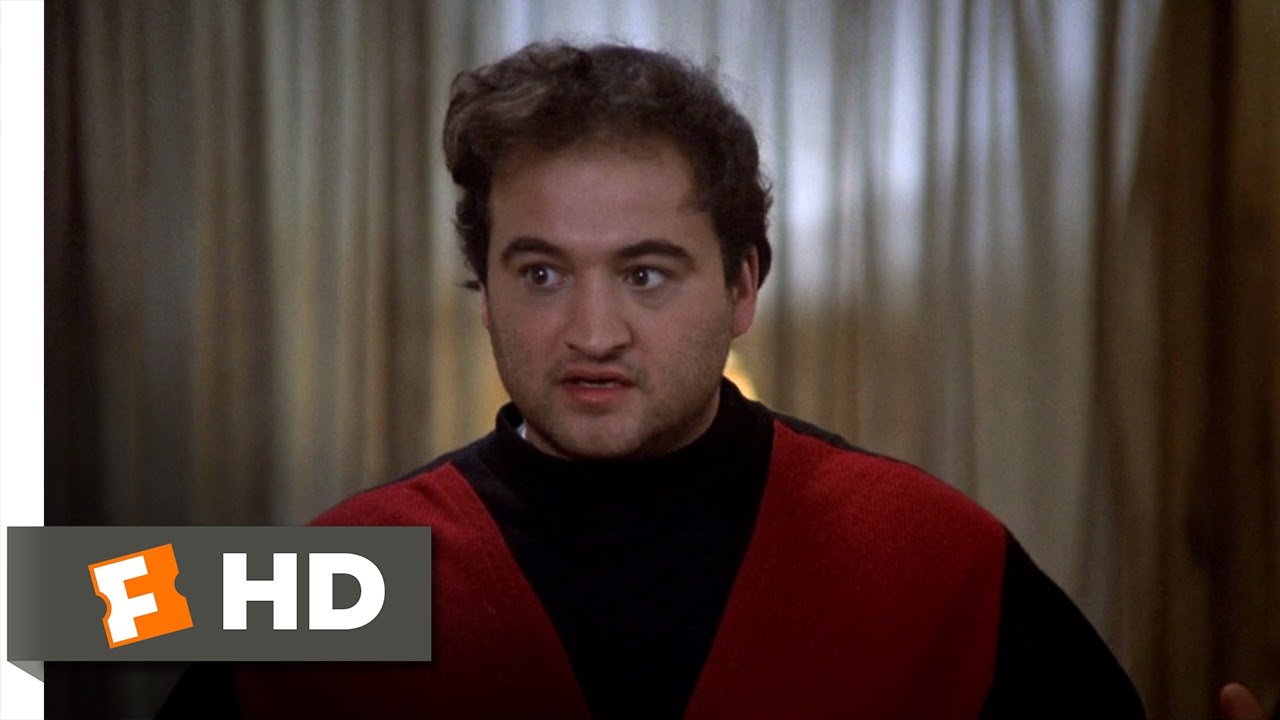 FWIW I am going to hope it isn’t too little too late.

If Corporate America doesn’t want to get their employees disabled or dead, they will make the decision on their own to require the masks.

No company wants to be “that company” coming out the backside of the pandemic. That company will get to die the death of people using someone else for their goods or services needs.

**Too little, too late…none of it matters anymore.** .

I know this is the non-political thread, but this sure feels eerily similar to our current gun violence issue (or global warming, or racial issues, etc. etc. etc.). Maybe this is all an “US” problem after all.

Too little, too late…none of it matters anymore.

I detect a bit of a sea change on the blue/red responses to precautions. Pence cancelled 2 mass events, they’re masking up more on TV, Texas’ governor is pushing hard for precautions.

I think the ballooning numbers are having an effect on (some) leaders who were previously in strong denial.

(The horse is out of the barn, for sure, but at least there seems to be a growing sense of urgency that people need to actually locate the horse.)

I detect a bit of a sea change on the blue/red responses to precautions. Pence cancelled 2 mass events, they’re masking up more on TV, Texas’ governor is pushing hard for precautions.

I think the ballooning numbers are having an effect on (some) leaders who were previously in strong denial.

(The horse is out of the barn, for sure, but at least there seems to be a growing sense of urgency that people need to actually locate the horse.)

I hope so. I’ll admit that part of that is simply my frustration talking, as it’s been a rough week in that regard.

We had immediate family who refused to attend an outdoor birthday party for our twins (turning 7), simply because we asked everyone to wear masks while they were here. We were told in an angry voice mail that “you have no right to tell my family what to do”. Mrs. SkinyUte works retail twice a week, and gets berated by angry customers every single time she works because her store requires customers to wear masks (one lady stood outside the store yelling at employees about how they were “depriving her of freedom” for 30 minutes). My neighbor across the street told me over the weekend that it’s “his constitutional right not to wear a mask” and likes to yell PUSSY at anyone he sees wearing one. Including one of our immuno-compromised neighbors who wears a mask during his “walks” in his motorized wheelchair.

It’s utterly absurd and frustrating, and I simply can’t wrap my head around the behavior.

Yikes - where do you live if you don’t mind me asking? I’ve actually been pleasantly surprised and grateful for the SL County mandate to wear masks. My experience since the mandate has been basically 100% of the people are now wearing masks, and no apparent resistance to it. This has been on the east bench SLC.

One thing I don’t get is berating employees over this stuff - it makes no sense and shows how feeble-minded some of these people really are.

Off the charts insanity…

I don’t expect the President to sway minds, but things like Europe banning Americans from travelling there are having an impact on business leaders, governors, etc.

It will take awhile for changes in understanding to filter down. Maybe in the fall, when everyone needs to go back indoors.

my dad’s birthday is today. They’ve opted to have a drive by birthday for him with cake to keep the 6’ distance. I’m not sure how that will work, but its a great idea. I can still chide him about his age from afar

A drive by cake is going to get pretty messy.

Yikes - where do you live if you don’t mind me asking?

We’re in South Jordan, but Mrs. SkinyUte works up in Salt Lake. Do those numbers for Arizona include those on the Navajo reservation?

I would think so, but I’m not sure?

Pretty eye opening article in the WSJ about ‘long-haulers’ who have Covid19 and symptoms lasting weeks and months. Younger and mostly healthy individuals too. There is still so much we don’t understand about this disease:

Three Months In, These Patients Are Still Ravaged By Covid’s Fallout — The...

Doctors are studying coronavirus patients who are still experiencing symptoms or aftereffects of the disease, months after infection.

Meanwhile, in the Golden State:

LOS ANGELES—For most of the spring, California was a coronavirus success story. Now, just weeks after it began to reopen, new cases of Covid-19 are exploding across America’s most populous state, and public officials are quickly retrenching.

While the state controlled the shutdown,reopenings were left to counties,resulting in inconsistent policies; ‘The virus doesn’t stay within a boundary’

On Wednesday, Gov. Gavin Newsom announced many new restrictions including the
mandatory closure of many bars and indoor restaurants, an effective admission that, after proceeding slower than other states in the early months of the outbreak, California reopened too quickly.

Nearly 6,000 people tested positive for the new coronavirus in California Tuesday, and
more than 7,000 on Monday, the highest total during the pandemic and a 45% increase
over the previous week. Hospitalizations are up more than 50% from two weeks ago. The percentage of tests coming back positive was 6% on Tuesday, up more than a full
percentage point from two weeks earlier.

Los Angeles County, home to 10 million of the state’s 40 million people, recorded nearly 2,800 new infections Tuesday and a record 2,903 on Monday. Sacramento County was almost out of open ICU beds Wednesday. In Imperial County, in the southeast of the state, patients are being transferred elsewhere because the local health system is overloaded.

The closures announced Wednesday by Mr. Newsom, which also include movie theaters, zoos and museums, apply to 19 counties that together account for 70% of the state’s population, including Los Angeles. They follow the Democrat’s order earlier this week for bars in seven of those counties to close.

How Success Against the Coronavirus Turned to Crisis in California

California was a coronavirus success story for most of the spring. Now, just weeks after it started to reopen, cases of Covid-19 are exploding across America’s most populous state, prompting Gov. Gavin Newsom to close many bars and indoor...