Alex calls it a career

Check out Alex’s instagram video in the article, it’s well worth it.

Check out Alex’s instagram video in the article, it’s well worth it.

Damn, it just got a little dusty in here for some reason…

One of the greatest Utes of all time, on and off the field. Legend.

Players like Smith (& Weddle) are always my favorite. Hardly recruited yet have a huge impact early in their careers. Loyal to the U and teammates.

I think the Niners would have won that Superbowl if dingleberry hadn’t benched Smith.

He was always a class act.

An amazing guy who’ll be a Ute hero forever, and deservedly so.

A former No. 1 overall pick, Smith rarely tried to do too much. Most of the time, that was enough.

I think people knock him because he was a ‘game manager’ but he wore it with pride. Limit the mistakes, make the position more cerebral (that’s what set him apart and allowed him to start 174 games. 174! - that’s over 10 full seasons).

He was what he was. He won’t get into the Hall, but he made a ton of money, influenced a lot of people (have you heard what Mahomes has said about him?). He’s a good person who worked hard and gave the game his all.

Alex Smith by the numbers: Former No. 1 overall pick was one of the most...

Smith's career isn't Hall of Fame worthy, but he's far from a bust

His career started a little slow (so many OCs!) but he figured it out

An amazing guy who’ll be a Ute hero forever, and deservedly so.

That author can feel free to eat a hot dog. I don’t think I’ve ever seen so many back-handed non-compliments in my life. “NFL evaluators may not have realized Smith’s skillset was limited” - take a look at his tape versus the Patriots in 2017 and say that with a straight face. Alex was limited significantly by his coaches and supporting team. Swap places with Aaron Rodgers, and I have zero doubt Alex would have rings. This Alex was limited is a bunch of crap. Look at the stats, watch the tape. 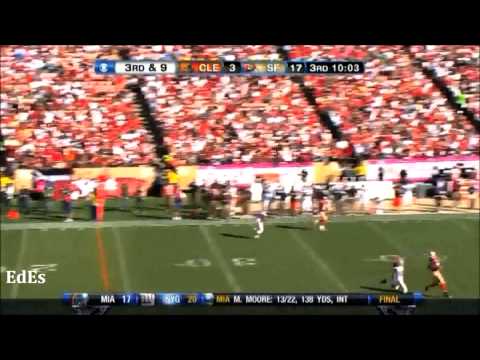 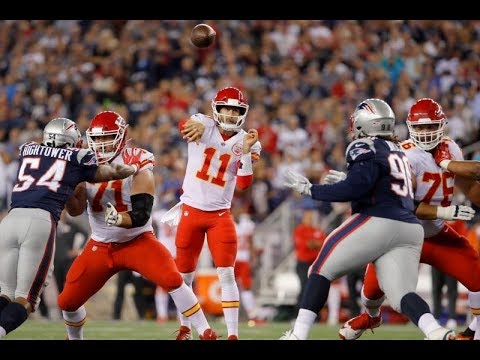 Oh, and of course, the time Andy Reid packed it in the second half versus the Colts. Alex not being able to connect deep at 1:11. 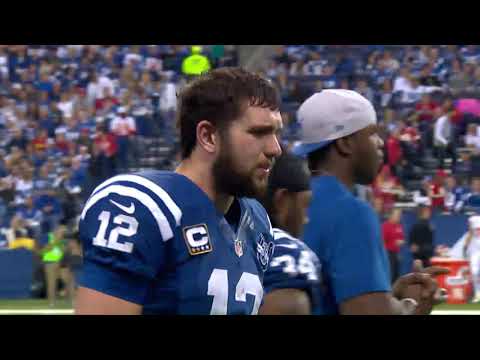 This is terrific. Not just the article, there’s also an Alex Smith Top 10 Career Plays video. #1 still gives me chills every time I see it… absolutely electrifying.

'Single worst text' Ryan Fitzpatrick ever sent was to Alex Smith after his...

Fitzpatrick 'felt like the biggest a**hole' after sending Smith a text when he gruesomely broke his leg in 2018.