Pac 12 with more in the Top 10 than the other 3 conferences. 1/5th of the Top 25. Just interesting look at what recruits will look at.

If it were a deep dive they’d analyze how well schools do developing non-hyped talent.

If it were a deep dive they’d analyze how well schools do developing non-hyped talent.

“This examination covered a five-year period between the 2012 and 2016 signing classes, the scope of a player’s potential eligibility. Why not include the 2017 class yet? Well, while some 2017 prospects, like Alabama’s Jerry Jeudy , have now been out of college football for a year, there are also players from that class across football who are still in football, many of them who won’t end up being drafted. We have to be able to weigh everything.”

BUT, there is an article to discuss that as well and Utah does well with those guys not highly rated. Makes you wonder what you could do with some more 4* and 5* guys:

Which college football programs develop the most 3-star recruits into top NFL...

Some programs really excel at finding under-the-radar recruits and developing them into top-tier NFL draft picks.

That’s the point. Saying you’re doing a deep dive on talent development while only examining the best players isn’t really looking at development.

That’s the point. Saying you’re doing a deep dive on talent development while only examining the best players isn’t really looking at development.

It’s about developing players for the NFL. We can agree that the percentage is so low for those out of the 250 making the NFL. 1,250 players is a deep dive.

Not to mention the same group did this: How recruiting rankings fare projecting future NFL Draft picks

I like Josh’s show. He’s an Iowa State guy so he’s a Homer for them and the mid tier P5s and he really breaks down the chart. What he really brings up is how bad Texas has been. I think this report shows how good Whitt and others like Matt Campbell are doing with their talent compared to SC and Texas who are vastly underachieving: 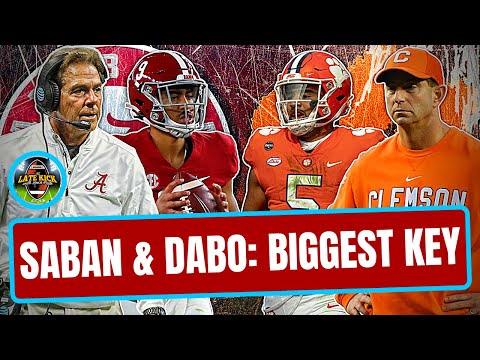