You never ever never yield ground on instate players. And Utah won’t win championships because we’re loaded with NBA talent. You have a star powered difference maker, plus a couple of strong players surrounded by some role players. And then they stick around. A number of them should be Utahns.

Sure, why not use locals as the filler? We’ve always - under every coach - persued and often landed the best in state players.

Plus, someday there will be another exception to the rule, and a Utahn will be amazing.

Huh. Utah has picked up more Mr Basketball winners over the last 20 year’s than I had realized.

Each year the Utah Mr. Basketball award is given to the person chosen as the best high school boys basketball player in the U.S. state of Utah, in the United States. Class 5A was introduced in 1994. Class 6A was introduced in 2018. The award has been given since 1987 by the Deseret Morning News. Winners are chosen by the Utah Associated Press Sportscasters and Sportswriters Association (UAPSSA). This basketball-related article is a stub. You can help Wikipedia by expanding it.

Interesting. Didn’t realize how FEW everyone other than BYU and Utah have in the state.

Huh. Utah has picked up more Mr Basketball winners over the last 20 year’s than I had realized.

At the risk of getting dragged into a sub-thread started by a self-identified BYU fan, @Wingnut…

This speaks to three things:

I’m sure it we breakdown each individual, we’ll learn that failures in one of the three items above apply directly.

Oh, and, while you’re pointing out that Utah did not do all that well with all that talent, how much better did BYU do with the windfall?

I think we can both agree that utah underperformed in coaching up those good kids. I’m sure you all hope that your next coach will do a better job than your previous few coaches. And at the same time I think BYU did a better job of coaching up the kids that they had. I can point to BYU having a winning record against Utah during that 20 year time period. And you can point to Utah having higher highs then BYU during that same time period.

I was really just curious to see who had more Mr. Basketball award winners over the last 20 years and I was surprised to see the that utah had as many as they did. I think that really points to the fact that until recently I haven’t really paid much attention to utah basketball outside of the rivalry game.

After a quick scan of that list of names over the last 20 years I think there are only three kids who played any basketball after college. All three of them went to BYU. Please correct me if I made a mistake because I very well could be wrong on some of these kids.

Update on Lazar. Getting some good run in. I heard he will be getting here sometime in Aug. 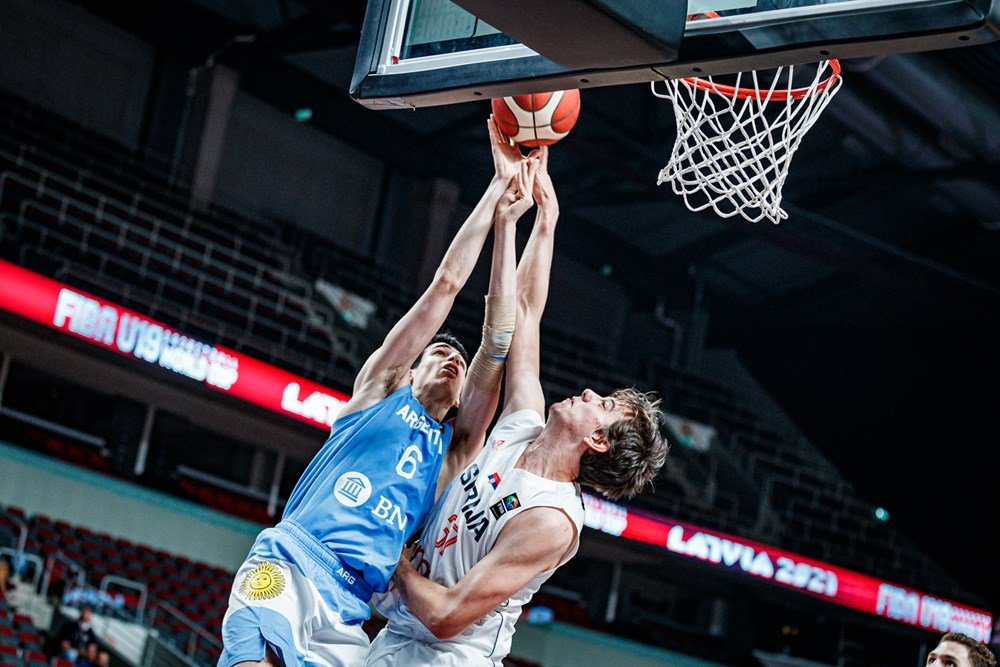 Lazar Stats during the FIBA U19 tournament

Love the 3pt shooting % and the assist numbers. Hope he can bring both of those to the program. Also gets to the line with some efficiency. The question will be, can he play D at the PAC 12 level. All the player interviews this offseason have had an emphasis on D. Craig has hung his hat on that at his last few stops. Fingers crossed